"the land formerly known as the Kingdom of Dahomey"

On today's edition of #56DaysofAfrica, we will be highlighting Benin.

Benin formerly known as Dahomey is based in West Africa, bordering modern-day, Niger, Burkina Faso, Nigeria and Togo. The Kingdom of Dahomey ruled from the 17th to the 19th century. Due to the prevalence of the trans-Atlantic slave trade, the region became known as the Slave Coast.

King Behanzin, who had succeeded to the Dahomean throne in 1889, resisted the French claim to Cotonou, provoking the French invasion and conquest of Dahomey in 1892–94. Behanzin was then deposed and exiled, and the kingdom of Dahomey became a French protectorate renaming it French Dahomey in 1892. French Dahomey became an addition to French West Africa alongside Senegal, French Sudan, Upper Volta, French Guinea, and Ivory Coast.

The Dahomey Kingdom was an impressive kingdom who had a well-developed culture. It was a form of absolute monarchy and were always organized for war to expand its boundaries.

The kingdom is most famously known for their elite female soldier group called the Ahosi or N’Nonmiton in Fon. Which meant “our mothers” in the Fongbe language. They served as royal bodyguards to the king. Check out more information about them in the video below.

The Road Leading to Benin

Benin gained their independence from France on August 1, 1960, with Hubert Maga as the president. Dahomey’s political scene was a complex dance of changing political parties and shifting alliances, all involving the three main politicians and coalitions of two regional groups against the third. The main political contenders were temporarily united under the Union Progressiste Dahoméenne (UPD), but the party quickly splintered into the three ethnic and regionally based movements that would dominate politics until Kérékou came to power. These were led by Sourou Migan Apithy in the south-east (representing the Yoruba/Goun/Nagot, based in Porto-Novo), Justin Ahomadegbé in the centre/southwest (Fon/ Adja, along the Abomey-Cotonou axis), and Hubert Maga in the north (Bariba and others, based in Natitingou). These patterns persisted after independence in 1960, and the instability led to several military coups.

After much unrest, Dahomey was renamed to "Benin” in 1975 after the Bight of Benin, the body of water on its coast.

There are about 40 ethnic groups and fifty languages and dialects. Most people speak at least two languages. Fon and Yoruba are indigenous languages which are commonly spoken in Benin. French is the national language, and English is taught in secondary schools. Other important languages include Aja, Mina, Goun, Bariba, Dendi, Ditamarri, Nateni, and Fulfulde.

Beninese cuisine involves many fresh meals served with a variety of sauces. Moyo, for example, is a sauce usually served with fried fish, consisting of tomato sauce, onion and peppers. Amiwo is a tomato and corn maize dough that’s eaten hot with Moyo and is served with either fried or grilled fish or fried meat. Another traditional favourite is Ago Glain which comprises of exotic fusion of traditional flavours. The delicacy is prepared with crab fish, tomatoes, red pepper, and peanut butter to give you a real authentic Beninese flavour. 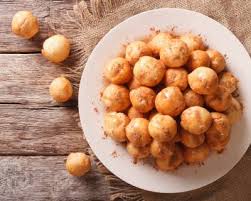 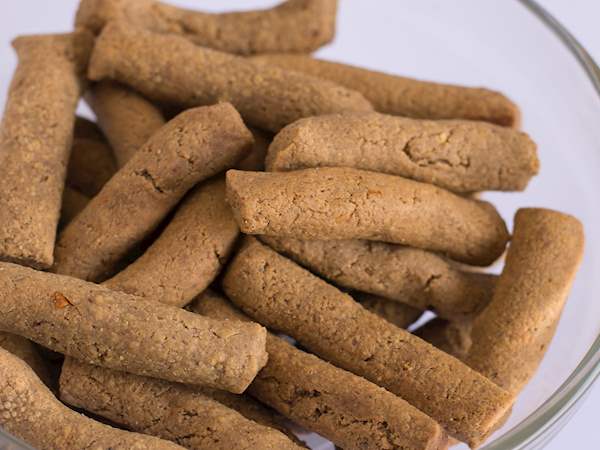 As a sweet treat, Yoko doko and Kuli Kuli which are typical Beninese street food serves as tasty dessert options. Yoko doko, consist of flour, water, yeast, and sugar. The dough is deep-fried until a golden crust develops on the exterior, while the inside remains soft and tender. They are traditionally topped with powdered sugar and consumed any time of the day. Kuli-kuli is a very simple meal - ground, smashed peanuts are bound together into balls or biscuits which are deep-fried in their own oils.

Benin's landmarks tell a story of their rich history. From the ancient palaces of Abomey, their museums, and even the pathway on which slaves ones walked, are a special part of the continent’s heritage. 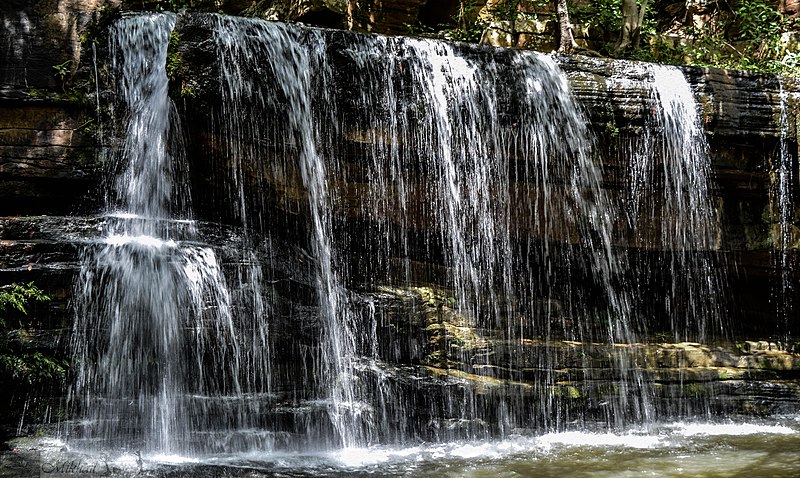 Benin is home to Parc National de la Pendjari which one of West Africa's top wildlife destinations. It is home to lions, cheetahs, leopards, elephants, baboons, hippos, myriad birds and countless antelope. In in the park, is the Tanongou Falls. Benin is also home to “The Venice of Africa”; a group of villages floating in a lake.

In the early 1990s, the Beninese government, with help from UNESCO, began a project to commemorate the victims of the slave trade. Through this project was the creation of La Porte du Non-Retour (The Door of No Return).

With its historical richness, the land formerly known as the Kingdom of Dahomey is a sight to see and to learn from. During the course of the week, we cannot wait to continue to share more information about Benin with you all.

Be sure to follow us on Instagram and Facebook to find out more information about Benin. Stay tuned for the next #56DaysofAfrica country highlight this coming Thursday!