On today's edition of #56DaysofAfrica, we will be highlighting Mozambique.

Mozambique was colonised by Portugal in 1505, paving the way for nearly 500 years of Portuguese rule until it gained its independence in 1975. Mozambique's road to freedom was led by exiled leaders in Tanzania who establsihed FRELIMO, the Frente de Libertação de Moçambique (the Mozambican Liberation Front).

The FRELIMO, co-founded by Eduardo Mondlane launched the Mozambican War of Independence against Portugal. Fighting between FRELIMO and Portuguese troops broke out in 1964, after FRELIMO began to launch guerrilla attacks on targets in northern Mozambique. Portugal sent more than seventy thousand troops to subdue the uprising. As an attempt to rectify the situation in Mozambique, the Portuguese secret police assassinated Mondlane in 1969.

After the death of Mondlane, the leadership of FRELIMO was ably assumed by Samora Machel. As the war for freedom continued, Portuguese army officers revolted in Portugal on April 1974 staging a coup (Carnation Revolution), which sparked by the Portuguese who were unhappy with the New State regime, its African wars, and its ideology.

FRELIMO took advantage of its military position to insist on a cease-fire, which confirmed its right to assume power in an independent Mozambique. Within a year of the Portuguese coup, on June 25, 1975, Mozambique became an independent, single-party state led by FRELIMO with Machel serving as president.

After Mozambique gained its independence, the capital Lourenço Marques was renamed to Maputo. It is known as the City of Acacias, in reference to acacia trees commonly found along its avenues, and the Pearl of the Indian Ocean.

The country also has one of the largest indigenous populations in Africa. It exhibits a great range of cultural and linguistic diversity, sharing cultural traditions with its neighbours in Tanzania, Malawi, Zambia, Zimbabwe, and South Africa. Although Portuguese is the official language, Mozambique is home to a variety of ethnic groups speaking in around 40 different languages. The country has a rich heritage and traditional ways of life are well-preserved within each local culture.

Regional Mozambican dishes rely heavily on fresh crustaceans (grilled shrimp (camarões grelhados), but also mussels, lobster, grilled pulpo (octopus), or the famous rissóis de camarãoes (shrimp cakes) sourced from the country’s bountiful coastline, while the most prevalent meats are chicken and goat. Starch comes in the form of xima (pronounced “shima”), a type of stiff maize porridge and cassava. One of Mozambique’s most popular dishes, matata is a thick, wet combination of spinach, peanut butter, tomatoes, and meat. 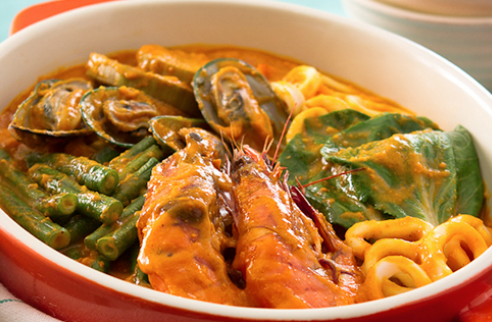 Another popular traditional dish is matapa, it is made from stewed cassava leaves, ground peanuts, garlic and coconut milk. Although it is a sauce, it can be consumed on its own, but it can also be served with prawns or rice. To accompany these delicious meals, is polana bolo.

This dessert is made of mashed potato and ground cashew, creating a unique, smooth texture and a rich nutty taste. It is named in honor of the suburb of Maputo, Polana.

Mozambique is a scenic and culturally diverse country. It hosts several natural parks and beaches. An example of this is Mount Binga, the highest mountain in Mozambique and the second highest mountain in Zimbabwe. It is located in the Chimanimani Transfrontier Park in the province of Manica Province. 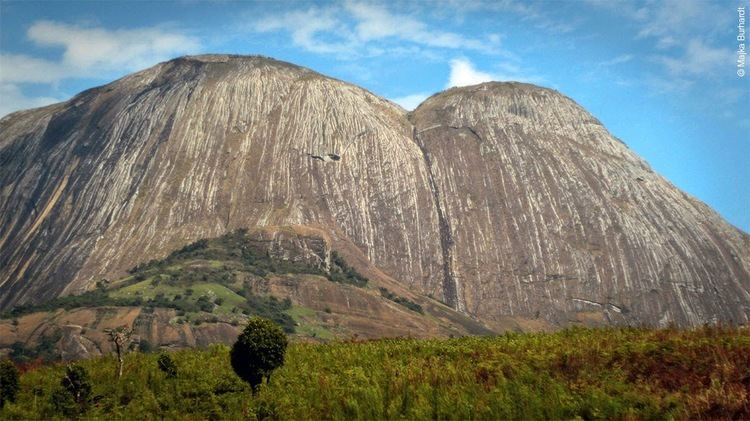 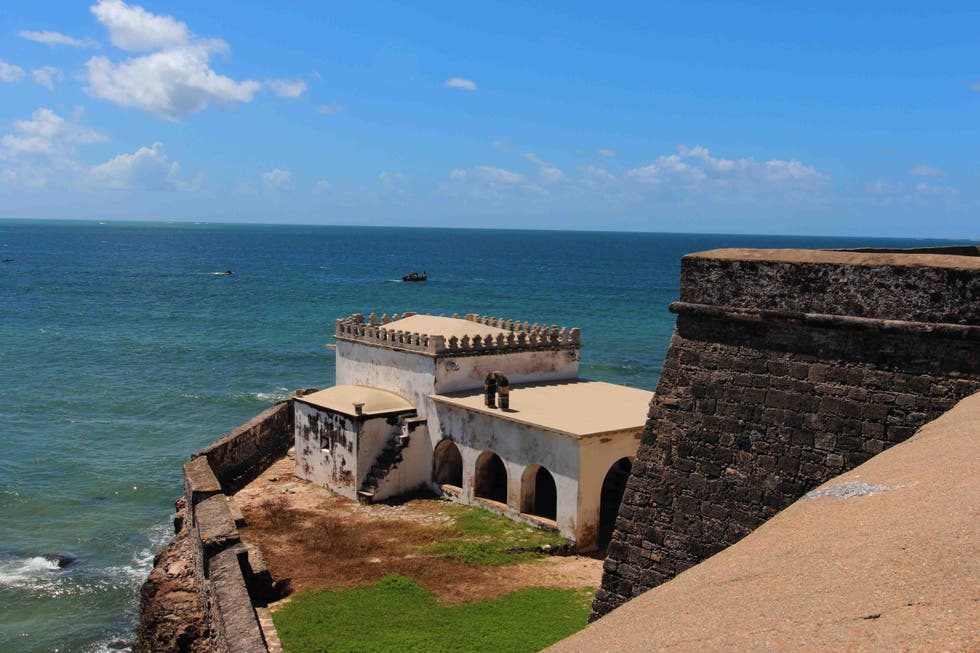 The Ilha de Moçambique (Island of Mozambique) lies off northern Mozambique, between the Mozambique Channel and Mossuril Bay, and is part of Nampula Province. It is a UNESCO World Heritage site, prior to 1898, it was the capital of colonial Portuguese East Africa. Mount Gorongosa captures moisture floating in off the Indian Ocean and supplies water to the rivers passing through the park. These rivers are Nhandare, Chitunga, Muera and, most importantly, Vunduzi. 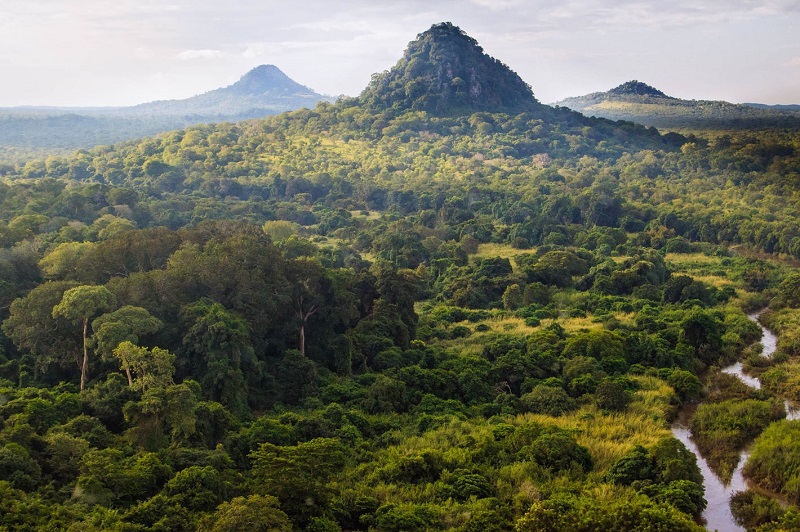 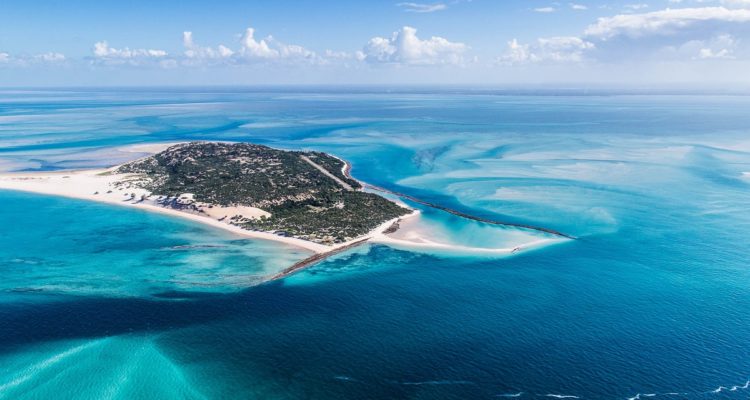 With a rich and diverse culture, Mozambique also thrives in fashion. During the course of the week, we cannot wait to continue to share more information about Mozambique with you all in the coming days.

Be sure to follow us on Instagram and Facebook to find out more information about Mozambique. Stay tuned for the next #56DaysofAfrica country highlight next Thursday!